How Much Time Does it Take to Install an OpenIO SDS cluster?

The short answer is “less than you may think”, but let me proceed step by step. 😉

We have already demonstrated, several times, that we can run our software on very small devices, including the Raspberry Pi Zero, but most of the time these projects are managed in controlled environments. And even though we have an office full of RPis and other similar SBCs, our engineers know the product deeply and know how to work around potential issues or hardware limitations. I’m not like them, and I wanted to be sure that anybody could build an RPi cluster easily.

I wanted to be sure that the installation process is bulletproof or, as one of our engineers told me yesterday, Enrico-proof!

And, to make things a bit harder, I didn’t have Raspberry Pis at home but a bunch of Odroids (MC1 + HC1 to be precise).

Prerequisites for this installation are:

This first part took 15 minutes to get the SD cards flashed and another 15 minutes for the first boot and basic Linux configuration.

Once you have the 3 nodes on the same network and able to talk with each other, we can start to install and configure OpenIO SDS, and the process is quite simple.

Download and initiate the installation procedure on one of the nodes:

If the file “requirements.yml” doesn’t exist, create it and add:

You should get output similar to this one:

Then run this command:

This command blurts out a lot of stuff about installation and configuration. But after 15 minutes you should have the cluster up and running (it took less with the Odroids, but CPU and IO are faster).

To see if everything is okay, you can run this command:< And that's it! Installing a 3-nodes RPi cluster takes 15 minutes (if you do not count the Linux installation, of course 😉 ).

Where to go from here

I installed awscli on one of the nodes and ran some simple commands using the S3 API, with the credentials of a demo user. But you can go to our docs.openio.io to learn about the commands necessary to manage the cluster, or install Keystone (identity management component), or just start using it with your applications. 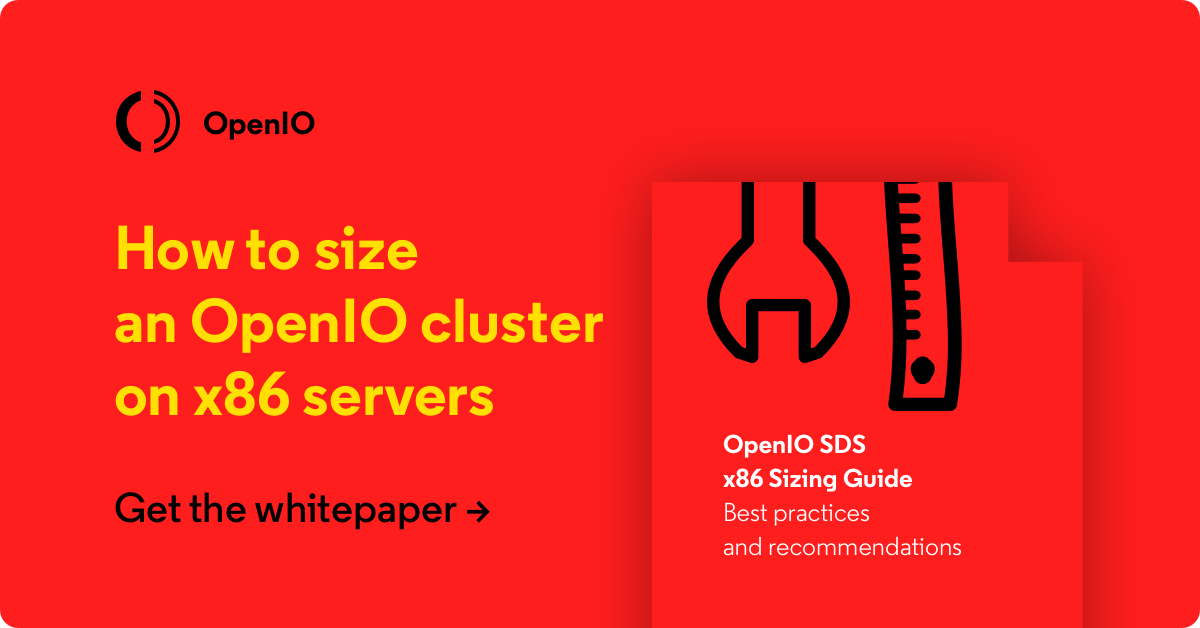 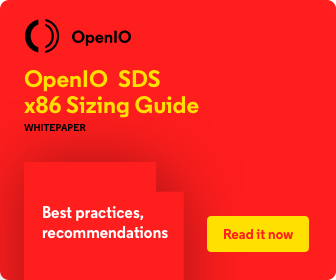